Incredible finds, discovered by archaeologists during the latest excavations at the Gosposvetska Street, have been extensively presented in an article published in the February issue of National Geographic Slovenia. The magazine’s editorial board in Washington also recognised the importance of these finds and wrote about it on their website, read by millions of readers from all over the world. 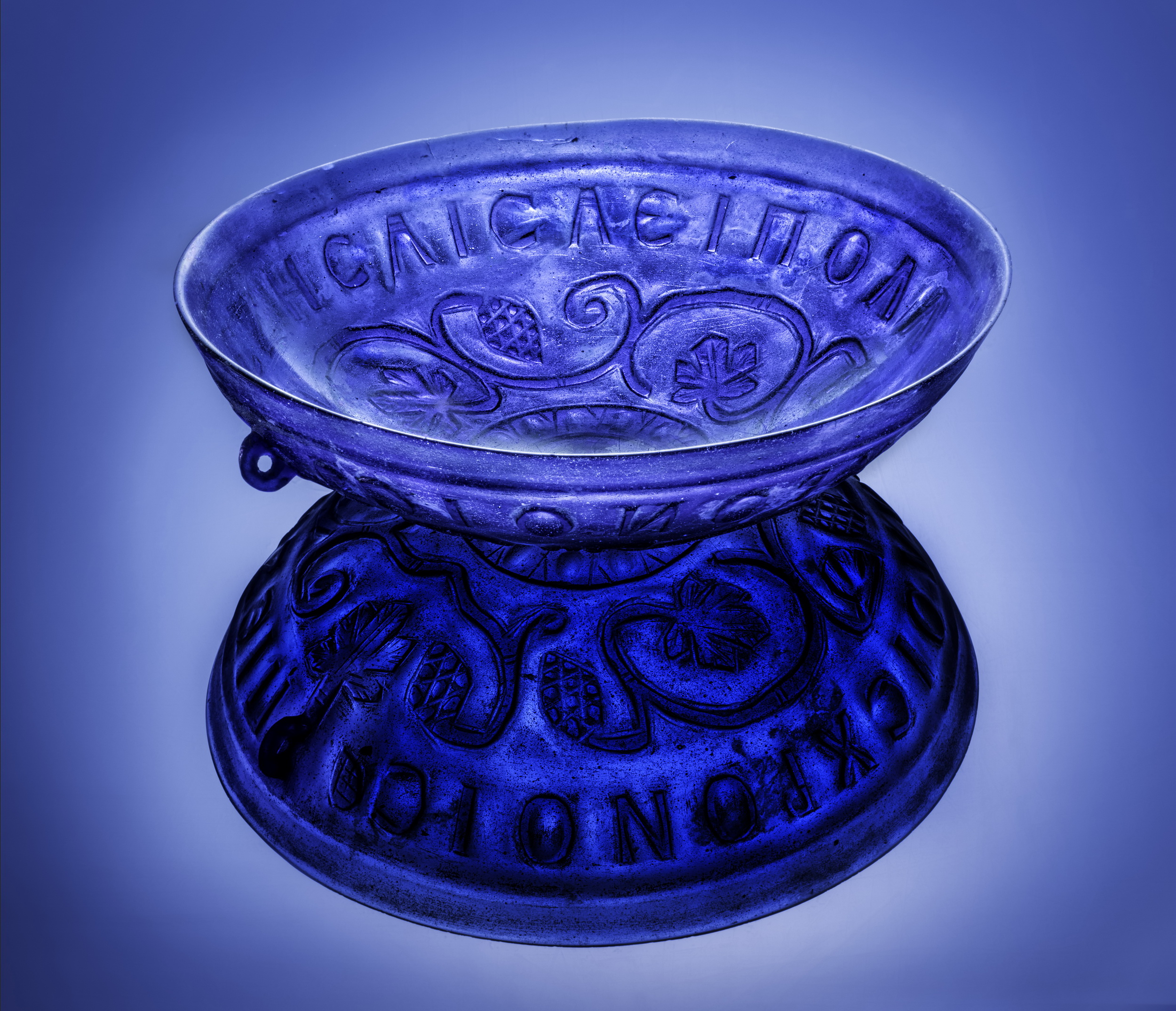 The vessel with a handle is made from translucent blue glass and a Greek inscription on it instructs to, “Drink, to live forever, for many years!” It was made it either Alexandria or Syria. We can approximately date it to the 4th century. © Arne Hodalič, Katja Bidovec

The surprising finds from Gosposvetska Street, where archaeological research took place between August 2017 and June 2018, will keep archaeologists busy for a long time. One of the most important finds was the discovery of a stone sarcophagus with a female skeleton and the incredibly well preserved bowl made from translucent glass, which will be on view at the City Museum from 7 February onwards. However, you can already read all about the exciting finds from Gosposvetska Street in an exclusive article found in the February issue of the National Geographic Slovenija, while younger readers might prefer the adapted version found inside the National Geographic Junior.

Just how exceptional this find is was also recognised by National Geographic’s editorial board in Washington, DC, which published an article of the finds from Gosposvetska Street on NG’s American website.