Guided tour of the "On the Other Side" exhibition

You are invited to join us at the regular Saturday guided tour of the "On the Other Side. Slovenian photoreportage" exhibition. 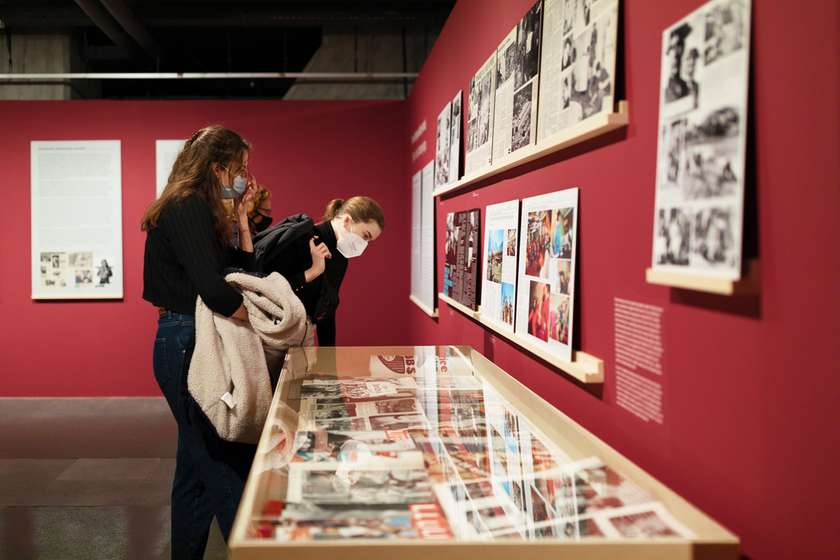 "On the Other Side" is rooted in the work of the photojournalists themselves, rather than providing an interpretation of it through the eyes of academics or curators. By their own accounts, confirmed in the academic literature, photojournalists and their work almost always find themselves “on the other side”. They are of course always on the other side of the lens from their subject; good photojournalists – those who seek to be more than mere illustrators – will always try to reveal the other side of the story too, presenting it through their own eyes. In a social sense, their photographs reveal another, hitherto often unseen or unknown, side of the event in question. In their day-to-day work they are often made to feel they are on the other side by editorial policy, too – on the opposite bank from the interests that direct this policy. The narrative power of the visual image is often overlooked in favour of text, and commercial content is given priority over what the photojournalist considers socially significant. And, as implied by the title of this exhibition, a powerful photograph is too often pushed off the front page, pushed to the other side, treated as being of only secondary importance.