The "Marc Riboud: Conscious Traveller. Concerned Photographer." exhibition is accompanied by a guide with twenty of Riboud’s photographs.

"The selection of more than two hundred photographs demonstrates the coherence of Marc’s particular view. His view was filled with empathy for simple and irrelevant people, with a keen sense of humour. He loved to discover beauty in places that you would never expect to find it, in a Chinese cafeteria or Afghan arms manufacturer. He was independent, self-paced and loved wandering around, always on the lookout for visual surprises as if they were gifts.
One day, Marc discovered a small square book, edited by Robert Morel, titled Celebration de l'oeil (In Praise of the Eye), that absolutely thrilled him. It discussed the prescriptions of an eye doctor who became Pope in the 13th century, an oculist whose ointments and potions healed the eyes of Michelangelo two centuries later. The pope and oculist wrote in conclusion: ‘The eye is a noble, round, radiant organ. Seeing is the paradise of the soul.’ Marc immediately took this formula as his own: ‘Seeing’ was the paradise of his soul, a paradise we are looking forward to sharing with Slovenia.” (Catherine Riboud, from the introduction of the guide) 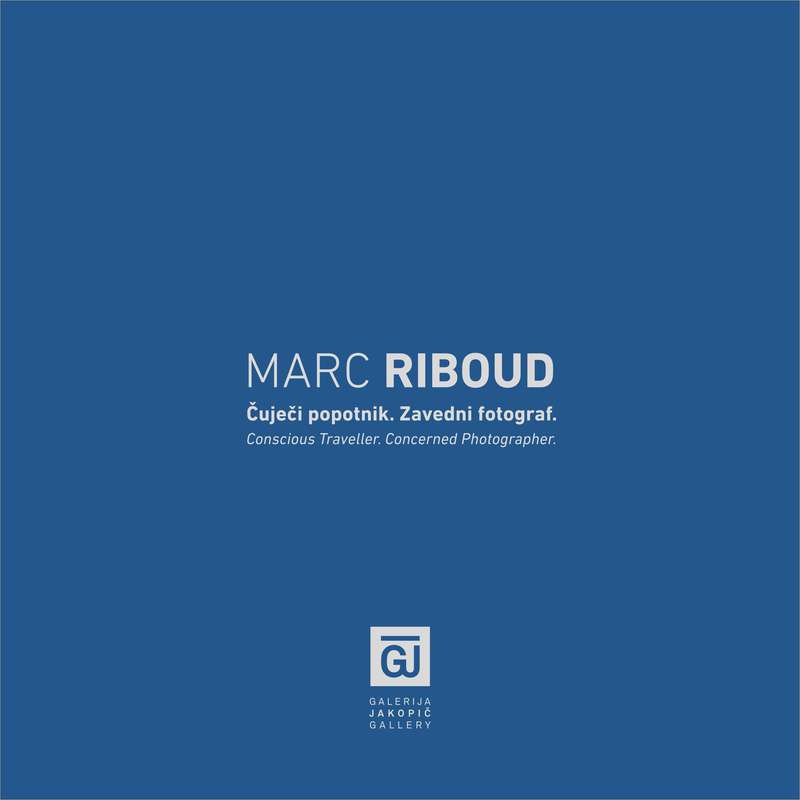 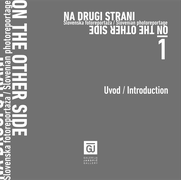 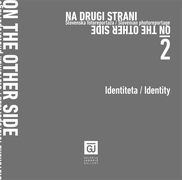 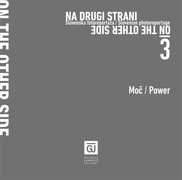 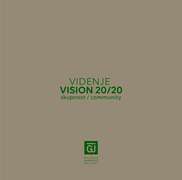 The "Vision 20/20: Community" exhibition is accompanied by a catalogue containing photographs of the participating authors and a text written by the curators (Marija Skočir, Jakopič Gallery, SIovenia; Ng Swan ...