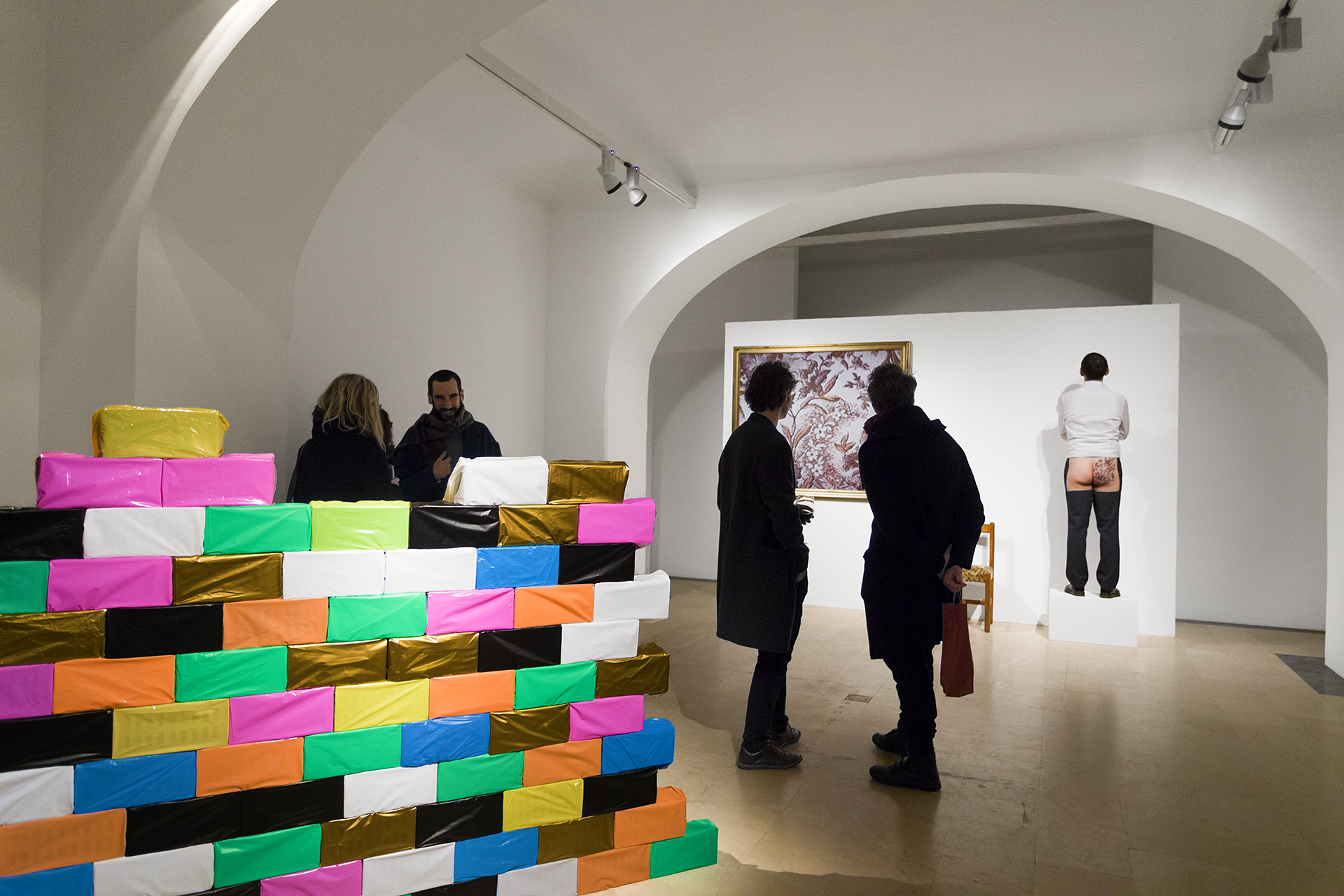 Sea by the City is the second exhibition in the series dedicated to bring regional contemporary art practices closer to the capital. At the end of February we will, with curators Massimo Premuda and Jani Pirnat, present contemporary art production from Trieste and its surroundings, a city which is simultaneously too close and too far from Ljubljana to receive the attention it deserves. In April, the photographer, graphic designer, and experiential artist Metod Blejec will present his practice of travelling, movement and walking at the exhibition Seven years of travelling. With workshops, which tie in with various ways of experiencing Ljubljana and its surroundings, and creative and experiential guided tours, his artworks will also involve the interested public. May and June will be, as is tradition, illuminated by the Lighting Guerrilla festival which will focus on colours.

In July we are hosting Ali Bramwell, a sculptor and performance artist from New Zealand, who uses installations and their inherent physicality to research social and cultural limitations on which our society agrees upon. She sees them as an active choice in social mechanisms. Switch, a series of several spatial installations, assembled from cleaning utensils and integrated into mechanical installations, is planned for the exhibition at the Match Gallery. In September we are preparing the exhibition Crisis Actors, a collaboration with the promising young American curator Aaron Moulton, which will deal with the phenomenon of popular conspiracy theories. The year will end with the exhibition Earth­_contact, a project by the media artist Saša Spačal, whose works often include modern technology and gravitate around our connection with nature. The exhibition will be designed as an aggregate of ritual mediums, or interactive totems, which will engage visitors into sensory interactions of reciprocity/symbiosis with various biological materials, processes and living organisms.