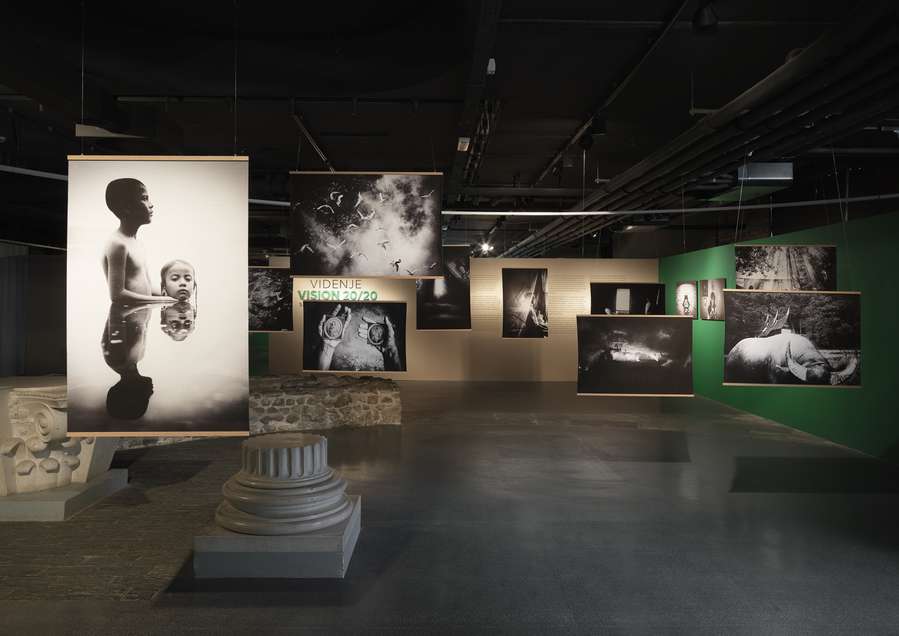 Vision 20/20 is part of a broader vision of Jakopič Gallery, which is to learn and give opportunities for learning. Learning about others, about them, but through them and through photography – about ourselves.

We initiated it with last year’s exhibition of Iraqi photographers, which also emphasised different ways of seeing: Over My Eyes exposed a different Iraq than the one defined by war and war only. We are similarly conditioned to see Indonesia as an exotic tourist destination, with some ecological issues, fascinating nature and, as less-young Slovenians perhaps remember, as connected to the Non-Aligned Movement with ex-Yugoslavia.

In social, historical, cultural, religious and geographical terms, Indonesia and Slovenia could not be more different from each other. For instance, Slovenia has only approximately 2.07 million inhabitants, while Indonesia 270 million. However, in terms of understanding photography as a strong social, creative, artistic and communicational tool there are plenty of opportunities for mutual exchange, learning and raising awareness about otherness.

Regardless of the form of visual approach, the curatorial process attempts to find a body of works that strongly narrates the theme of community both visually and through photographers’ engagement with their stories and subjects. The 28 selected intriguing projects talk as much about Indonesian photography, its past and future, as about global society and its dynamics and are mostly produced by the authors who were active in the 2000s. This generation came after 1998, the Reformation era, marked by freedom of the press. A boom in international attention, but also the urge to document, participate in, and shape their own society, seem to be the drive. The authors grew out of their local photographic heritage, but inhaled other influences from around the globe. They got to know the great practitioners and their ways of thinking. The term “concerned photographer” developed and grew into “engaged photographer.”

The works are diverse, a reflection of their cultural and photographic heritage. From classic documentary as a response to social phenomenon, “a fictional documentary” that responds to acute situations rising from virtual existences, to mixed media and mixed art that use real objects – all communicate pertinent issues with audiences. Images selected are done in the oldest photographic technique of cyanotype or black and white analogue. Some are in colour. Some are hand printed, others digitally printed on a variety of materials, presented as a book or interactive virtual projects. The visual storytelling skills matter, regardless.

“Photo-community” is an important term in the photographic world of Indonesia and at this exhibition, the visitor becomes part of it. Being part of photo communities provides opportunities for anyone to be a visual storyteller and, even more importantly, an engaged storyteller.

Virtual opening of the "Vision 20/20: Community – Contemporary Indonesian Engaged Photography" exhibition: at 7 p.m. on Tuesday, 17 March 2020 on our Facebook and Instagram page. Join our virtual community! 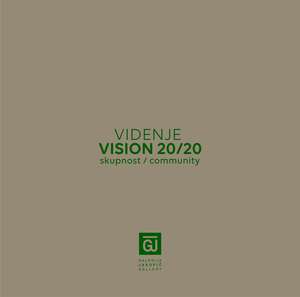 The "Vision 20/20: Community" exhibition is accompanied by a catalogue containing photographs of the participating authors and a text written by the curators (Marija Skočir, Jakopič Gallery, SIovenia; Ng Swan ...

On Tuesday, 17 March 2020 in the Jakopič Gallery we virtually opened the exhibition of contemporary Indonesian engaged photography.

After a year of enthusiasm, hard work and international cooperation, we are proud to see the exhibition Vision 20/20: Community – Contemporary Indonesian Engaged Photography finalised and ready for our visitors. However, all public events in Slovenia have been cancelled until further notice, following Slovenian government regulations to combat the spread of COVID-19.

We are pleased to report that the VISION 20/20 exhibition on contemporary Indonesian photography is shaping up nicely. For the last two days the curators Marija Skočir (Jakopič Gallery-Slovenia), Ng Swan Ti (PannaFoto Institute-Indonesia) and Saša Kralj (Živi Atelje DK-Croatia) have been working intensively with the photographers of all the selected projects to be presented in Jakopič Gallery from 17 March to 31 May 2020.

We are proud to announce the results of the call for applications Vision 20/20 for Indonesian photographers to participate at the exhibition in Jakopič Gallery in 2020. 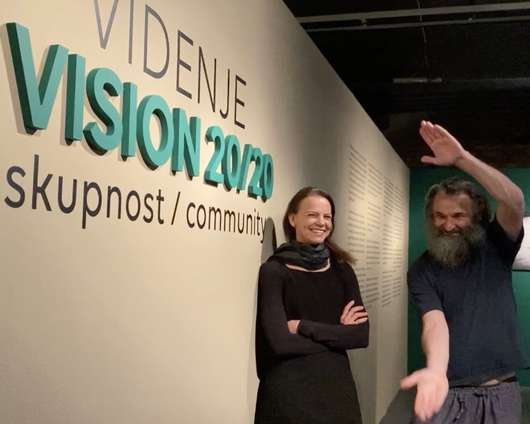 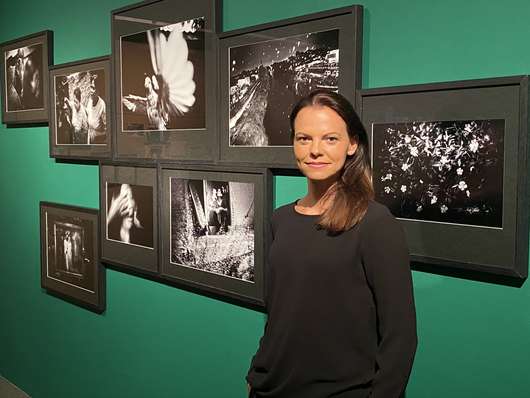 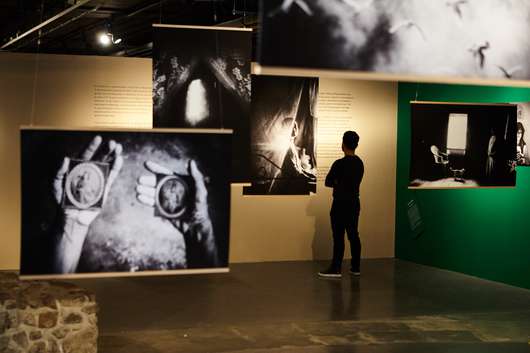 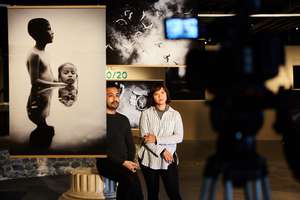 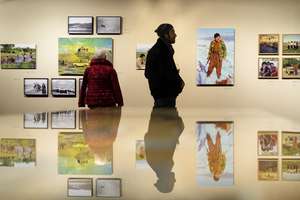 Over my Eyes: Stories of Iraq