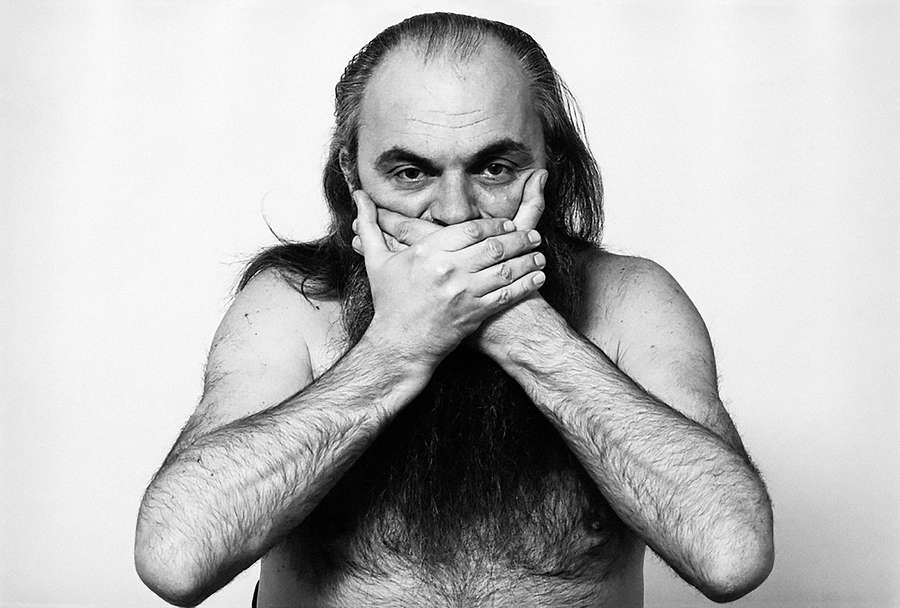 Retrospective exhibition gives an overview of the sixty-year practice of Tomislav Gotovac  a.k.a. Antonio G. Lauer (Sombor, 1937 – Zagreb, 2010), a pioneer in many different media, from experimental to structural film, from happening to actions and performances.

Beginning with his first photo series, films and collages (dating from 1960 to 1964), and ending with his final actions and performances from 2009, the retrospective follows Gotovac identification with marginal characters, all of them eccentric mavericks who confirm the artist’s settling on the fringes of society. We meet Gotovac’s artistic personas, from the urban nudist, elated preacher, embittered curser and witty agitator to the paranoid artist and relentless of public peace and order.

Along with Gotovac’s works, the retrospective includes documentations of his actions, from court records to newspaper articles. These are presented here as the ways of expanding an artistic act into extra-artistic spheres, but also as a confirmation of Gotovac’s broadened understanding of film. With an aim of getting closer to the artist’s feeling of reality, this exhibition approaches film as Gotovac’s model for the creation of art and for directing his own biography, where the line between reality and fiction becomes blurred. This retrospective traces the author’s directing approaches in cinematic and non-cinematic media – from collages and photographs actions and performances in intimate, public and media space.

In line with Gotovac’s approaches and instructions for reading his art, which are found in his statements, interviews, titles of his works and films, the exhibition is captioned with the titles of some of his works, with his mottoes and his intimate footholds. The questions of artist’s autonomy, the ways of playing with predetermined roles, the examination of the relationships between an individual and the dominant majority, the artist’s reckoning with official stories and mass media depictions – all this is interwoven at eight ‘stations’ of the City Art , from the initial room named "I’m innocent!", and all the way to the retrospective within the retrospective called "PARANOIA VIEW ART". The specific architecture of the City Art , with its circular direction of viewing the works, highlights the circle as the favourite form of Gotovac’s works. Moreover, it points to his ever-present principle of upgrading, continuing and recycling of the existing works and his insistence on the open form of their interpretation. 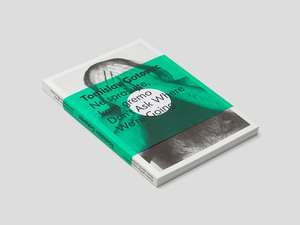 As he stated in several interviews, some also reprinted in this publication, Tomislav Gotovac did not have an exhibitionist’s easy attitude to nudity. He found it quite hard – even ...

During the exhibition "Don’t Ask Where We’re Going" at the City Art Gallery Ljubljana, the Slovenian Cinematheque
has been hosting an accompanying film program. The program of films of Tomislav Gotovac was done by Diana Nenadić in collaboration with the Croatian Film Association and Tomislav Gotovac Institute.

As a film auteur, we automatically connect Tomislav Gotovac with four of his early films from his first period, which began in the late 1950s and lasted for two decades. "Afternoon of a Faun" (1963) was declared by Gotovac to be his “flagship” work, while others called his Belgrade trilogy from 1964 – "Direction" (Stevens-Duke), "Blue Rider" (Godard-Art), and "Circle" (Jutkevič-Count) – as his most important work.

“The artist who walked naked in the centre of Zagreb”

“He is best remembered by how he ran naked down a street, strolled around, laid on a sidewalk, and kissed the asphalt. He would consciously use mass media to establish himself as an uncompromising artist, as well as consciously triggering polemics, scandals, police interventions. With these actions, he conveyed his belief that for him there is no difference between everyday life and artistic interventions, between the private and the public.”

“We are forever directed by someone”

“On Thursday, the City Art Gallery Ljubljana opened the exhibition ‘Don’t Ask Where We’re Going’ by the Croatian artist Tomislav Gotovac. Works by this pioneer of experimental film and performance, which are also in the MoMA collection, will be on view until 10 June.”

The catalogue, published at the opening of the “Don’t Ask Where We’re Going” exhibition, has a collection of interviews with Tomislav Gotovac

"As he stated in several interviews, Tomislav Gotovac did not have an exhibitionist’s easy attitude to nudity. He found it quite hard – even shameful – to bare all, to the point where on a number of occasions he demurred, at the last minute, from undressing before an action or performance. Vocally, however, he had no such reservations. In his interviews, he spoke openly and without mincing words about everything – the art system, art, Zagreb, his childhood and growing up, his body, sex, religion, his friends and acquaintances and, last but not least, again and again, film." 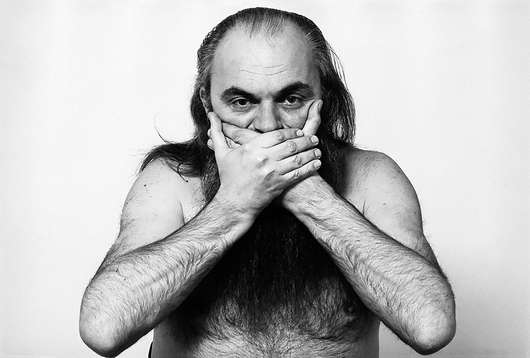 Tue
Jun 2018
Guided tour
5 p.m.
City Art Gallery Ljubljana
Last guided tour of the "Don't Ask Where We're Going" exhibition
You are cordially invited to join us for the guided tour of Tomislav Gotovac retrospective exhibition, that gives an overview of the sixty-year practice of the pioneer in many different media. The tour will be held by the artistic director of City Art Gallery Ljubljana Alenka Gregorič. 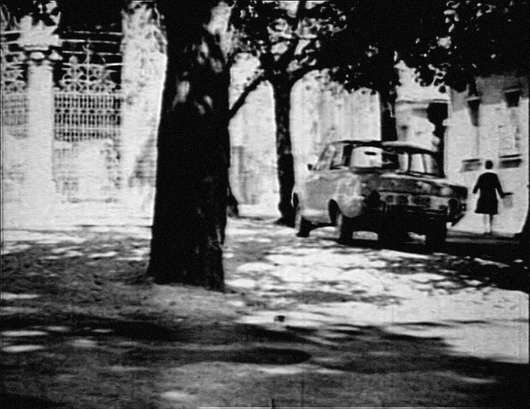 Thu
May 2018
Film screening, Lecture
7 p.m.
City Art Gallery Ljubljana
Film Screening and a Conversation: “Tomislav Gotovac – I Feel Good”
“When I open my eyes in the morning, I see a film”, Tomislav Gotovac, the versatile artist and a pioneer in various artistic mediums, once said. We are kindly inviting you to a screening of films made by Tomislav Gotovac, and to a conversation with Diana Nenadić from the Croatian Film Association and Igor Prassel from the Slovenian Cinematheque. 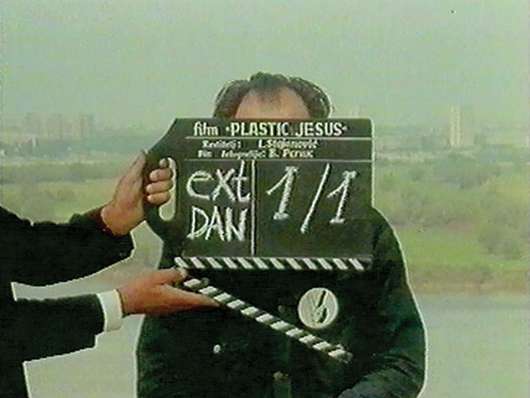 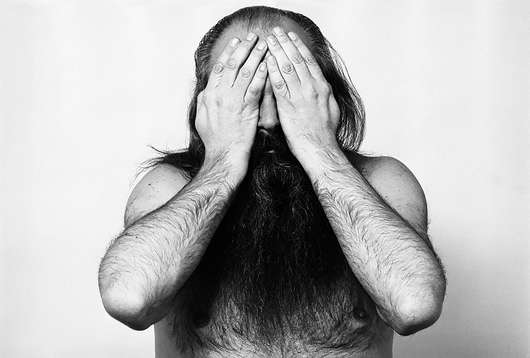